5 Successful Restaurateurs That Are Crushing It Right Now 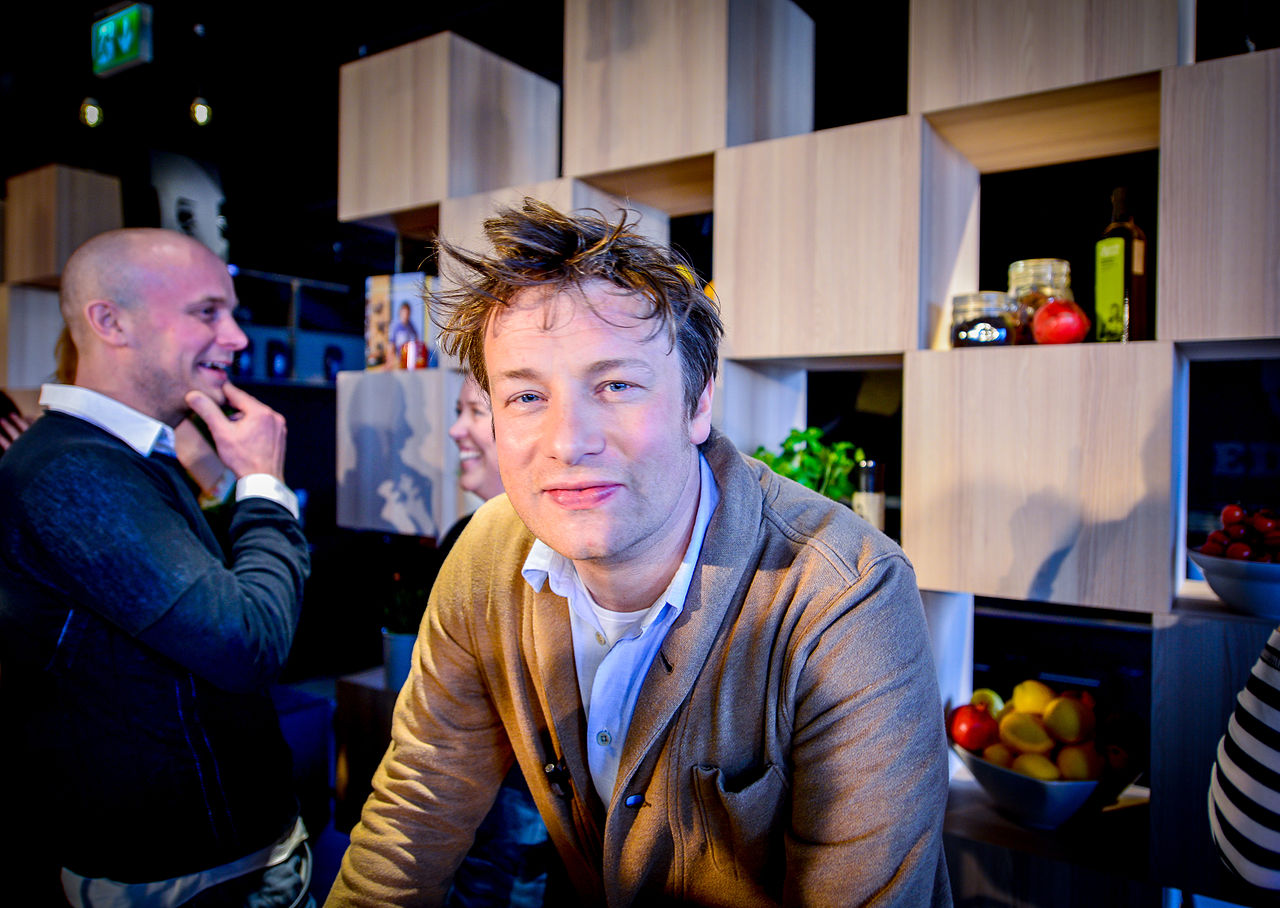 Opening and running a restaurant can be risky, especially now with restaurant operations being changed all across the country. However, there are still successful restaurateurs out there earning money during the pandemic.

If you are interested in starting a business during this time, we offer restaurant consulting to help get you up and running. We know the ins and outs of the system and can assist whether you are a franchisee or own your restaurant. Who knows, maybe you could make this list someday!

So, who exactly are the restaurateurs that are crushing it still in 2020? These entrepreneurs are widely recognized and have amassed their food empires.  We have compiled the top 5 into a list for you, so keep reading to find out who they are!

Tilman Fertitta is a restaurateur that has a net worth of about $4.6 billion. He is not a chef but has earned the title of the “World’s Richest Restaurateur” and is one of America’s wealthiest citizens. How did he become this successful in the restaurant world?

Fertitta is a businessman who buys restaurants that are suffering and makes changes to how they are run. When he is done, they turn huge profits and the restaurant operations run smoother than before. His group is known as Landry’s and any fixed-up restaurant he owns falls under that name.

Landry’s was a single restaurant Fertitta co-founded in the 1980s, but now it owns at least 63 brands, more than 500 restaurants, and even some hotels. You might recognize the Rainforest Cafe or Morton’s The Steakhouse- both are owned and run by Landry’s.

With this many businesses running for Landry’s, it is no wonder that Tilman Fertitta continues to be one of the most successful restaurateurs of 2020.

Jamie Oliver is a restaurateur recognized for his cooking shows and appearances on the British Broadcasting Corporation. He has a net worth of about $370 million from his many TV shows, his app, kitchen products, and the 40-something restaurants that he owns.

Oliver has also been looking out for ways to help families practice self-isolation. He posts about meals that can be made from foods we likely have at home. His goal was to provide people with new meal ideas while they were stuck at home- hoping to keep them from getting bored of their food and leaving the house to buy more.

He calls them his store cupboard meals and many of them can be found on his blog, take a look! This successful restaurateur started as a chef and knows how to cook some delicious food.

Gordon Ramsay is well known on television for his personality and the way that he runs his kitchens. He has gathered a net worth of $220 million for all of his accomplishments in the restaurant industry.

Ramsay owns 25 restaurants and has aired many TV shows that millions of people watch in America and the United Kingdom. His distinct image in restaurant operations allowed him to become a popular name in many homes.

He studied hotel management in 1993 and was able to train with many famous chefs. His very first restaurant won three Michelin stars, later adding to the total of stars he has between all of his restaurants- which is seven. In addition to that, Ramsay has won many different awards.

Gordon Ramsay is recognizable due to his many TV shows, awards, and restaurants. This plus his talent in the kitchen, gave him the power to become one of the most successful restaurateurs to date.

Emeril Lagasse has a net worth of $70 million through his many years of hard work in the cooking industry. After completing a culinary arts program in high school, he graduated from university and continued to chase his dream of becoming a chef.

His first restaurant, named Emeril’s, opened in 1990. Since then, he has open 11 more branches of this business. He has appeared on cooking shows since the early 90s and would have his own in 1996. In this show, he used the catchphrase “BAM!” that we still associate with him today.

This successful restaurateur’s net worth includes the restaurants he owns, his line of food, and also his line of kitchen tools.

Guy Fieri is another name known in many households. This restaurateur has a net worth of about $20 million and owns three restaurants. He is most notably known for his TV show on the Food Network and has sold many cookbooks that would become bestsellers.

Since the start of the pandemic, Guy Fieri has helped many people in need. He raised $20 million for restaurant workers that lost their jobs because of coronavirus. He has helped many thousands of people with these efforts and is continuing strong on raising money.

Fieri partnered with the National Restaurant Association Educational Foundation through his Restaurant Employee Relief Fund and awarded tens of thousands of grants to workers. Guy Fieri is a successful business owner and a kind man who is helping less fortunate people during these tough times. We enjoy hearing about what he is up to.

Those were 5 of the most successful restaurateurs who are still crushing it right now! We would love to help you and your business become more successful as well. If you need beverage management, restaurant consulting, or help with any aspect of running a business, then please contact us today!

Starting a business right now would be tough, but that does not mean that it is impossible. With the right help, tools, and information, we know that you too could become a successful business owner. We want to help you get there!