Restaurant Ad Campaigns that Worked During a Recession 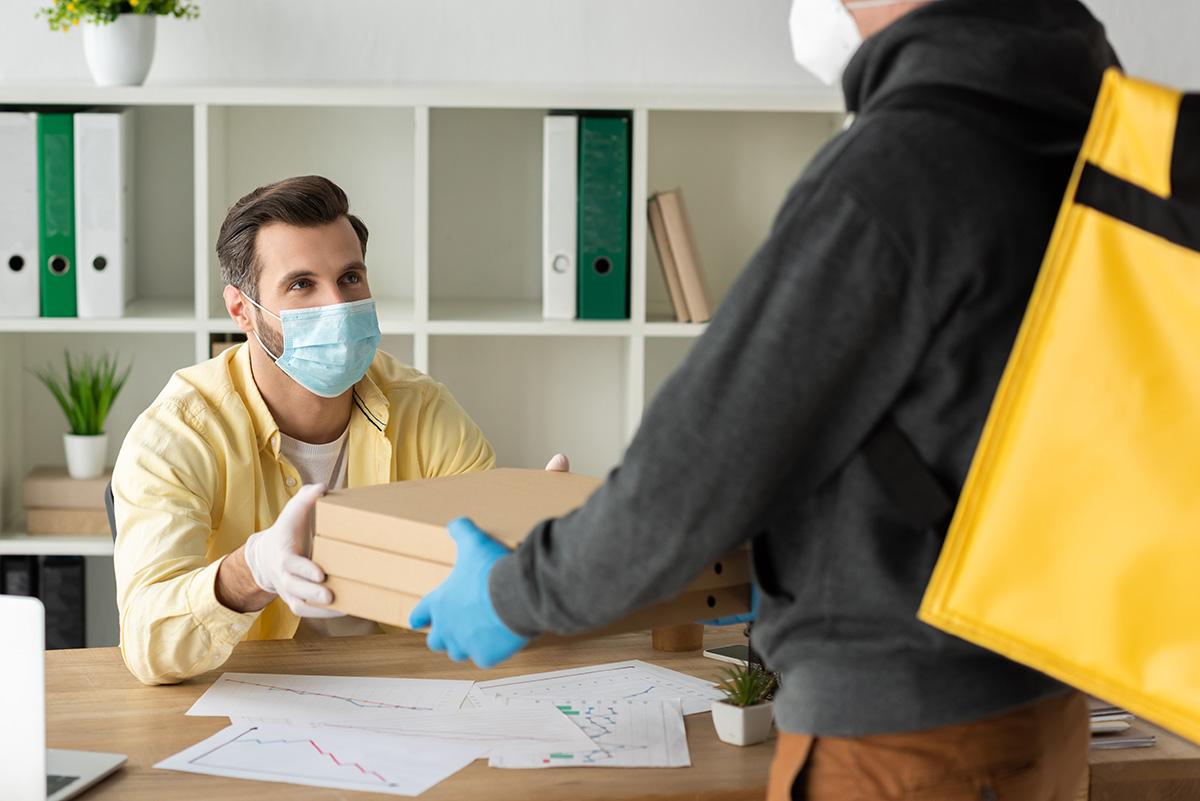 If you own a restaurant, you have more than likely taken a massive financial hit during this pandemic. With people not allowed to be out and about, they probably won’t be spending any unnecessary cash, maybe because you lost your job. Or maybe because you are trying to prepare for an even worse lock-down that looks like it is in its way.

Working anywhere right now can lead to a serious health problem for some. If you have a weak immune system or are older in age, you are wildly susceptible to this disease. When you are tired of cooking and just want something that you can just grab and go, still supporting restaurants during this hard time.

While advertising can be expensive and take up a good chunk of your restaurant’s budget, you shouldn’t stop advertising just because there is a shortage in the economy. You may be able to advertise in different ways than you normally would. This is the time to focus more on social media advertising and television commercials as this is how most people will be spending their free time.

During a recession, customer needs will begin to change. You will need to conduct market research to understand how consumer spending changes. When you understand customer needs, you will be able to determine the best way to advertise to grab customer attention.

The best way to continue successfully advertise during a recession is to create an action plan that you can follow. A plan becomes more important during a recession because you will have to continuously revise your forecasts and prioritize techniques. For a smaller business, your plan will need to be flexible, so they are able to be adjusted if necessary.

There is nothing easier than picking up food from a restaurant and going home while still feeling accomplished with dinner being finished quick and easy. People will absolutely take a liking to this form of advertising because it provides them an easy solution to an issue that they need satisfied. They don’t want to cook, but they also don’t want to spend a bunch of money on food for the whole family.

Another fabulous advertising campaign that will be useful during the pandemic is to host some online cooking classes. People can search Pinterest for recipes that will taste as it would in your restaurant, but the recipes are never quite the same as the restaurant. Offering some classes online with your recipes will help your customers get your delicious recipes and make them at home, watching step-by-step how it is done in the restaurant. You can charge a small fee for this so your restaurant can still bring in income.

In addition to sharing your recipes with an online cooking class, you can post your recipes online. During this pandemic, most large chain restaurants have temporarily released their recipes to the public so customers can recreate their favorite restaurant foods at home. Social distancing is super important, but that doesn’t stop the cravings for favorite meals.

Switch Up Your Ads on Social Media

There are millions of people working from home right now, and so many are going stir crazy staring at the same four walls all day long. A lot of the time, these people will spend their spare time scrolling through their multiple social media feeds. Take advantage of this time being spent on social media by using high-quality photos and adding a promo code to your post. This will send people straight to your website to see what else you have to offer. You can also set up a link for UberEats and GrubHub if your restaurant delivers.

Examples of Ad Campaigns During a Recession

After the 2008 recession, businesses were desperate to keep income flowing. They were offering all kinds of promotions and deals to get customers in their doors to spend money. So, what were some of the ways that some big businesses used to bring customers in?

Dodge is not a restaurant, but they kept advertising during the recession in a very effective way. Dodge dealerships across the United States offered a two-for-one sale, meaning if you bought one car, they would sell you another one for as little as $1. This was an extremely creative way to get people in the doors at their dealership.

Wendy’s came out with three 99-cent sandwiches, calling the deal ‘3conomics’ because of the low price. This advertising technique is becoming increasingly popular again, fast food restaurants will use the poor economy to advertise and relate to customers.

Another fast food restaurant, Burger King’s ‘Whopper Sacrifice’ campaign wanted to save their customers money and the business money at the same time. They started a campaign on Facebook that offered them a coupon for a free Whopper if they deleted 10 friends off of their page.

This was a great way for customers with less money to gain access to free food without having to actually buy anything. The campaign allowed customers to save their money so it could be used for more important things.

When a recession hurts the economy, it can be tempting for a restaurant to stop advertising because people will stop spending money to eat out. This is not the time to stop advertising or cut your advertising budget. You should adjust your marketing to meet the needs of your customers. Focus on putting ads on social media and TV commercials because people who are home will most likely spend their free time on Facebook, Instagram, Twitter, or watching TV.

During a recession, you want to advertise in a manner that will reach as many customers as possible. People may be spending less money on food, but if you continue to advertise and even offer some great deals, you will still keep your customer base.

See what happens when you wear your Martorano unif

Racks are full of Martorano’s marinara and Spice

The “Boss in-law “ cranking out those fresh pe

We are so happy to be with the @gdaygourmet brand.