Franchise Spotlight: How Papa John’s Grew One Store to Over 4,000 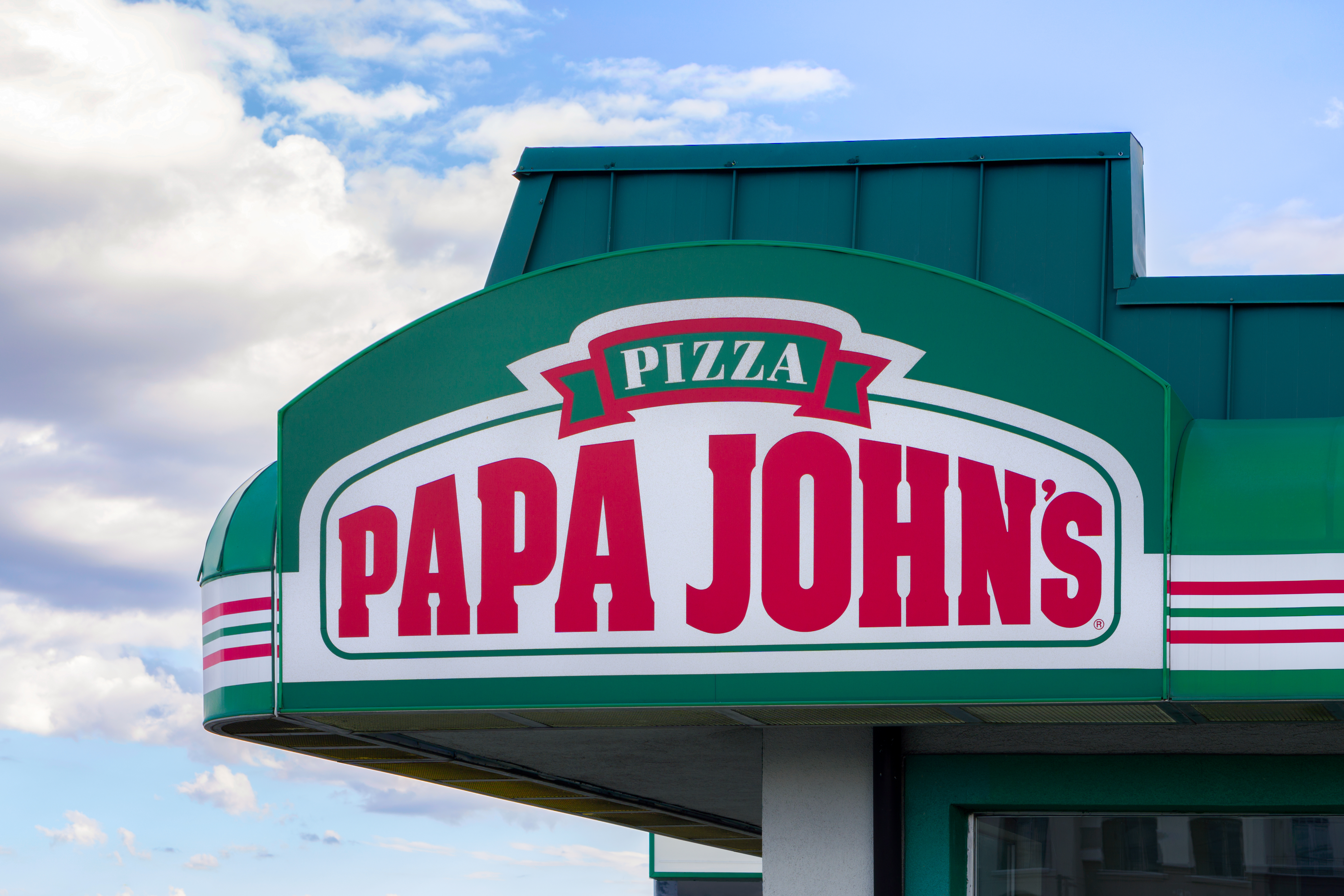 One of the biggest franchise success stories has been Papa John’s Pizzeria. Today, it is a well-known brand worldwide with over 4,000 locations and a market capitalization over $2 billion, but it started like all franchises do with just one store and a dream.

For John Schnatter, the founder and CEO of Papa John’s, it all started with a passion for pizza. In high school, he earned spending money by working at Rocky’s, a pizza and sub shop near where he grew up in Jeffersonville, Indiana. At first he was just a dish washer but then he got promoted to actually making the pizzas and he loved it. And then in college he worked at Greek’s Pizzeria while attending Ball State University. He even briefly considered dropping out of school to open up a franchise of Greek’s Pizzeria, but his parents said no.

That is when Schnatter, now age 54, decided that when he graduate college, he would open up his own pizza shop. He told Entrepreneur that it was these years working at pizza shops that helped him create his business plan. He noticed that there was a gap in service between national franchises and the local mom and pop pizza shops. The national franchises would deliver but their pizza wasn’t of the highest quality. On the flip side, the pizza at the local pizza shops was better, but they didn’t offer delivery. That is why he decided to offer customers quality pizza that would be delivered to their house.

And it was while he was still at Ball State that he began outlining his plans to bring his dream of owning his own pizza joint to fruition. He already had good recipes and knew how he wanted to layout the shop and what equipment he would need. He just needed to come up with a name and logo.

Schnatter loves to tell the story of how a fellow Ball Stater who was a marketing major actually helped him come up with the name Papa John’s and the original logo which really hasn’t been changed that much. Schantter was so impressed he told the kid that if his business takes off really big that he would owe him a pizza a week for the rest of his life. Unfortunately, Schnatter doesn’t remember that guy’s name, but if he every finds him he owes the guy a lot of pizza.

Once he graduated, Schnatter didn’t jump right into opening his pizza shop. For a few years, he co-owned a bar in Jeffersonville with his father, which wasn’t doing so well, and then in 1984, he transformed the broom closet in the bar into a pizza shop. He ended up selling his Camaro Z28 to help his Dad out with his failing business and to have the money to buy the restaurant equipment he needed to start selling pizza. Soon after he opened his first real location next to the bar.

Now 32 years later, he has turned his little broom-closet pizza shop into a global franchise worth billions of dollars. Throughout the years as his franchise has grown, Schnatter has learned the secrets of running a successful restaurant franchise. He shared a few of his favorite tips with Business Insider:

He said that while we are always told to hire for experience, attitude is what really matters because you can always teach them new skills, but you can’t teach passion. For the best success, you need a staff how are just as passionate about the business as you are and who are always going to give you 110%.

Passionate staff are also more likely to commit long-term to your business. Schnatter explained in the interview that the first person he hired is still with the company today.

Don’t Lose Focus on What Is Important

He said that it is important never to lose sight of why you started your business in the first place; otherwise you can get distracted by all the other minutiae that comes with running a business. He started his business because he wanted to make better pizza so over the years he made sure never to lose focus on constantly striving for quality pizza.

Be Willing to Learn by Trial and Error

Very rarely do things go right on the first try. The best innovations in life are the result of a lot of trial and error so Schnatter says you need to be willing to try and try again until you get it right. At Papa John’s, he has built a culture where his employees are willing to take risks and try new things. He says it is important to not be afraid of failure, because it is through failure that we learn and grow.

If you are looking to start or grow your own restaurant franchise, you don’t have to go it alone. Besides getting advice from people in the trenches like Schnatter, you can hire a restaurant management consultant like MBB Management, a restaurant consulting company in Philadelphia who specializes in bringing you the best tools and expert knowledge to help you achieve maximum success and growth.

Their restaurant consulting services are great whether you are just getting ready to open your first shop or you have been running your business for some time already. Your experienced consultants will help with training and retraining staff on basic restaurant techniques and help make sure your operations are running as smoothly as possible. They can even help with menu creation and design and marketing strategies. They can also help with food distribution and inventory so that you are never running out of prime ingredients, but also keeping waste to a minimum as well. The success of any restaurant is finding that right balance between quality food and service and cost. You want to keep your customers coming back for more.

MBB Management can also help you recruit prime positions like your chef and general manager. If you don’t want to be involved in the daily operations of your restaurant than filling these two positions with skilled workers is crucial. Your chef and general manager will be the ones who carry out your vision and help you achieve your goals. MBB Management can take care of the whole recruitment, hiring process for you so you can feel confident that you have the right people running your restaurant.

For more information about how MBB Management can help you, call them today.

This is the our favorite looking @tonylukes not th

Big shout out to the brands of yesterday!!! With t