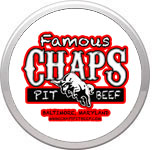 MBB has been working with Chaps since 2014, when we helped develop and open the franchise flagship store in Aberdeen, MD, alongside owners Bob & Donna Creager. MBB also assisted in the construction and opening of the first two franchise locations in Frederick, MD and Rehoboth, DE. Chaps’ third franchise location broke ground early 2020 in Media, PA, and there are currently multiple development deals pending. 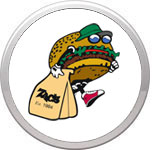 Father and son Pete and Nick Politarhos hired MBB to aid in the expansion of their growing business. We answered by securing, then helping them to open, a stand in Lincoln Financial Field, Home of the Philadelphia Eagles. The 2019 season was Zac’s fourth year, and given its success, they are considering a second stand inside The Linc. MBB has also created a new business model for the expansion of Zac’s, The Burger Bus. The Burger Bus is a Zac’s branded food truck sold by territory. The investment cost is low and profit sharing is high! 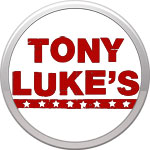 Tony Luke’s has grown exponentially since signing MBB Management as its managerial team. MBB has been hired to exclusively run the brand from concept and development to licensing, day-to-day operations, financial accountability and future. With 24 stores currently open, Tony Luke’s and MBB have worked together to prove their potential and staying power. As a member of the fast casual restaurant concept, Tony Luke’s has streamlined operations to be quick without sacrificing quality. 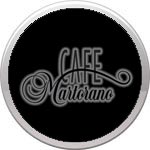 We are the consultant to the Café Martorano’s Group. We have been helping with forward movement and brand expansion. We are helping to open two new concepts under the Martorano’s flag, Martorano’s Prime – Italian American Steakhouse and Yo Cuz! – The Sicilian Slice by Martorano’s. The 1st Prime will be opening late Spring 2020 in Rivers Casino Pittsburgh PA. There is currently a deal in the works for three Martorano’s and three Yo Cuz! Restaurants in Southern California. 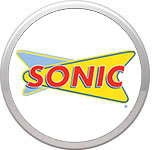 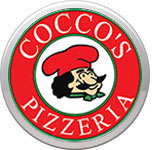 MBB was brought on board by Cocco’s Pizza to help them organize and create a brand standards manual and cost matrix for its first phase of work, followed by a second phase involving implementation and cost savings. Cocco’s currently has seven stores, two of which are company owned. Phase three is expansion, expected to begin in the Spring of 2021. 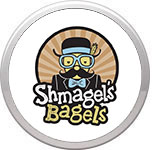 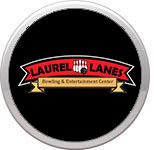 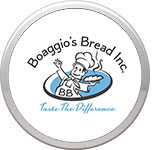 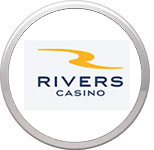 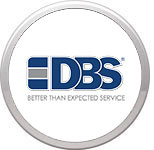 None of the communications made through this web page should be construed as an offer to sell any MMB franchises and its clients in, nor is any such communication directed to, the residents of any jurisdiction requiring registration of the franchise before it is offered and sold in that jurisdiction. No MMB franchises and its clients will be sold to any resident of such jurisdiction until the offering has been exempted from the requirements of, or duly registered in and declared effective by, such jurisdiction and the required Franchise Disclosure Document (if any) has been delivered to the prospective franchisee before the sale in compliance with applicable law. If you have any questions concerning the registration status of franchises in your jurisdiction, please contact our franchise development team.