What is an Entrepreneur? 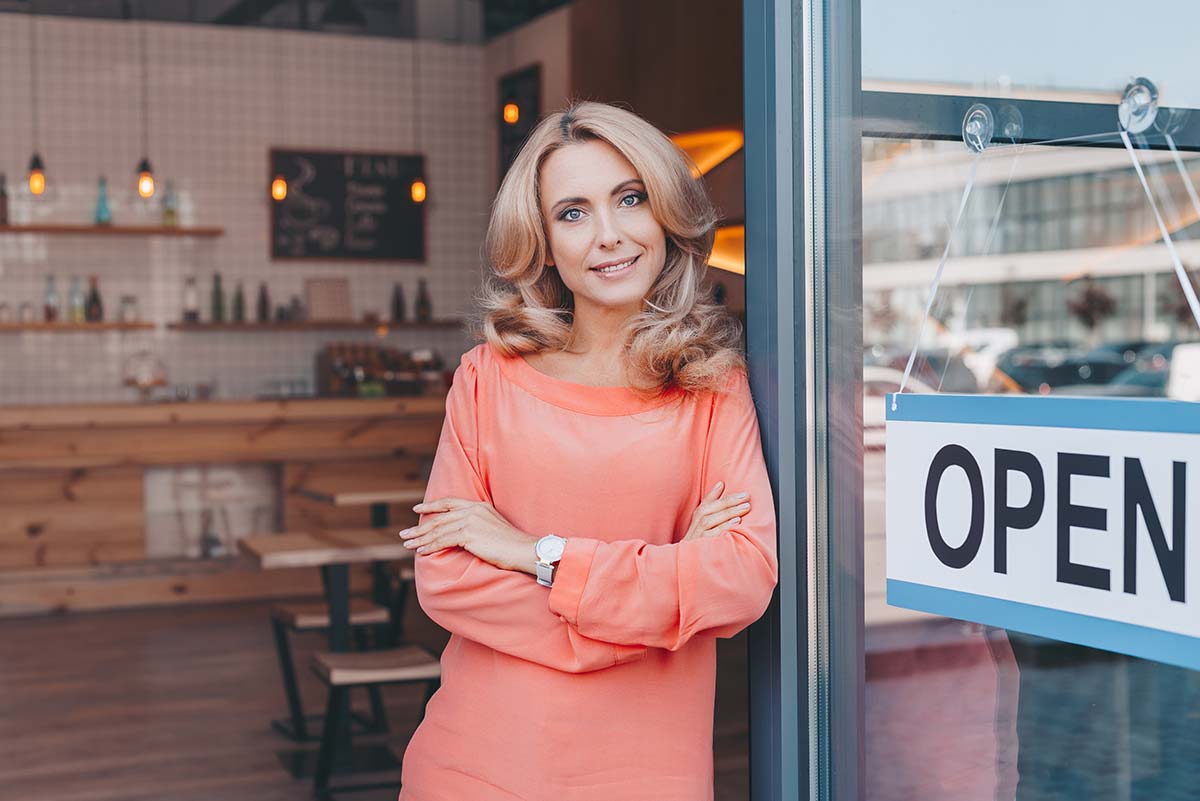 Nearly every service and product you enjoy on a daily basis comes from the mind and abilities of an entrepreneur. Whether at your favorite local restaurant, auto mechanic, or nail salon, every business started somewhere. This article discusses the idea of an entrepreneur and how one decides to start their own business.

Where does it start?

Many people want to start their own business because they aren’t satisfied working for a regular employer. Some may not appreciate the limited rewards that come with working for someone else. Others may want to fulfill the same or a similar service as their current work, but want to do something better than their current employer.

Entrepreneurs see many benefits in running a business of their own. A business owner assumes all the risks of running a business as well as initially, many of the tasks. Whether or not they have money in their checking account is more up to them than the worker who waits for a paycheck or direct deposit. Business owners often like this feeling. They can be quite motivated by keeping their own rewards for a job well done.

The Right Attitude and Product

Entrepreneurs can succeed with the right attitude and work ethic. You probably know about some very famous business owners like Bill Gates, Elon Musk, and Steve Jobs. All three have an eclectic background as well as the right personality and leadership skills to develop a business and thrive. Steve Jobs, for example, wanted to create a better computer with a more aesthetic feel. He audited a calligraphy course at his college and transferred the skills he learned into making a beautiful design for both the type face and ease of use with the Apple computer. Jobs’ ideas have helped Apple become a world leader in computer sales using the right attitude, product, and ideas.

People like Gates, Musk, and Jobs are also known for their commanding leadership, presence, and demands. Their leadership skills are both natural and learned. Gates, for example, is known for his work ethic in Microsoft’s early years. As the business owner, Gates was known for driving  his employees very hard. He reportedly memorized his employees license plates to see who was working late and on weekends – and to see who was keeping up with his daily workload. Though many employees didn’t like Gates’ micromanaging style, he kept the pace he wishes his workers to follow, and his success has been a clear result of how hard he worked.

The owners of your local businesses are not too much unlike Gates and Jobs in their risk taking abilities. When an entrepreneur starts a business, they are taking a product or service and branching out on their own to sell it. Whether they are working with dry cleaning or a new app, finding the balance between perfecting their product, securing funding, and potentially managing employees is not an easy task. Entrepeeurs often work many hours, wear many hats, and have put their own money or credit on the line to make a business work.

The reward? Entrepreneurs are also largely responsible for their own success. Many thrive on making their own decisions and leading a team with a product or service. They can work many hours, but can also say “No” and take their own risks that come from not wanting to work with a client or spend a day relaxing. An entrepreneur can answer to clients and customers, but they are the boss and answer to themselves. Customers are effectively their managers, so they must be good at relationship building and finding repeat customers.

With benefits in entrepreneurship also come plenty of risks. Half of all small businesses fail within the first five years. The loss of a business can mean the loss of a building, customers, or valuable employees who depended upon that business. It’s also important to note that small business failures don’t change much with a fluctuating economy, many don’t have the right idea or people assembled to make a profit.

As suggested earlier, some entrepreneurs start their own business because they want to help make their community or whole world a better place. An example of this is Reshma Saujani. She founded a non profit called Girls Who Code to encourage young women to join the computer science industry when many lacked the resources or education to begin their careers. She found funding with Walmart and Lyft. Saujani believes in the motto “Bravery, not perfection” when teaching girls about robotics and computer science. They are not expected to make everything right the first try, but a great amount and a can do attitude is required. Her organization now donates money to organizations with ideas to improve our planet, including the removable of plastic drinking bottles from the ocean.

If you want to start your own business, you may already know that the task won’t be easy. You should also know that taking the risks needed can also be very fulfilling and rewarding for the right person. People who are natural leaders and want to work hard thrive as entrepreneurs because they can set their own pace and reap the rewards of their own efforts. With these rewards certainly come risks, but they can be worth it to make your own decisions and help move your community, city, and country toward prosperity. Just remember the next time you go to your local businesses that someone worked hard to start that business. The same kind of independence and success is possible for you if you want to work for it.